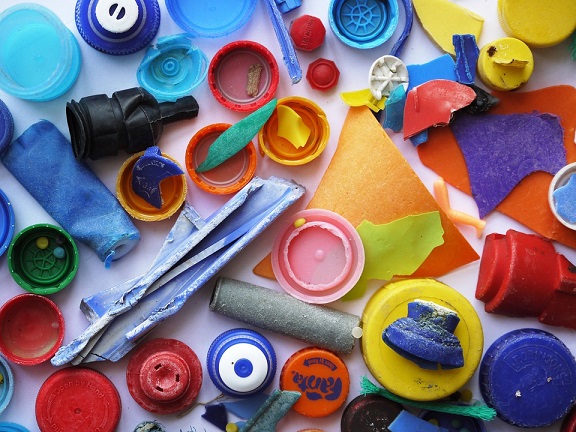 The Grenfell Tower Fire: The Importance of Flame Retardant Furniture

On Wednesday 14th June 2017, London's worst fire for at least a generation began. The Grenfell Tower fire disaster went on to be not just a tragedy for those residents of the block who lost loved ones but for the wider community. Indeed, the public inquiry that followed the events looked into many controversial matters that surrounded the blaze. Not least amongst its considerations was the external cladding that had been fitted to the tower, as well as the much-documented complaints that residents had made to their landlord about safety issues.

Price And Availability Of Brominated Based Flame Retardants 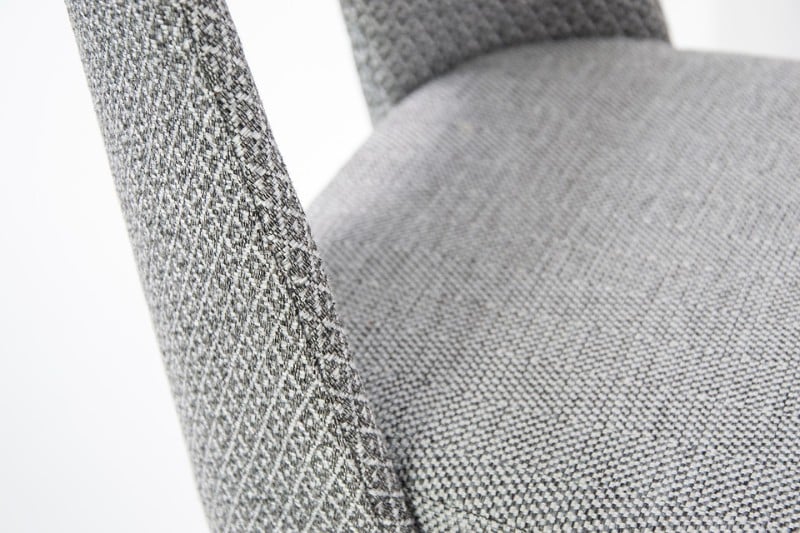 Bromine based flame retardants (FR’s) are very efficient and are widely used in coatings for textiles for upholstery manufacture. Combined with other materials (e.g. antimony trioxide) brominated compounds are used on a vast range of textiles to meet the stringent requirements of the UK Fire and Furnishing Regulations. Brominated FR’s make up a significant proportion of textile coating compounds and as a result any fluctuation in the price or availability has a major effect on compound prices.

Non-slip pallet liners were developed to improve the safety and stability of pallets by reducing the slippage risk of cargo during transportation. Pallet liners are coated by a water-based acrylic adhesive to provide the non-slip properties required by the product. 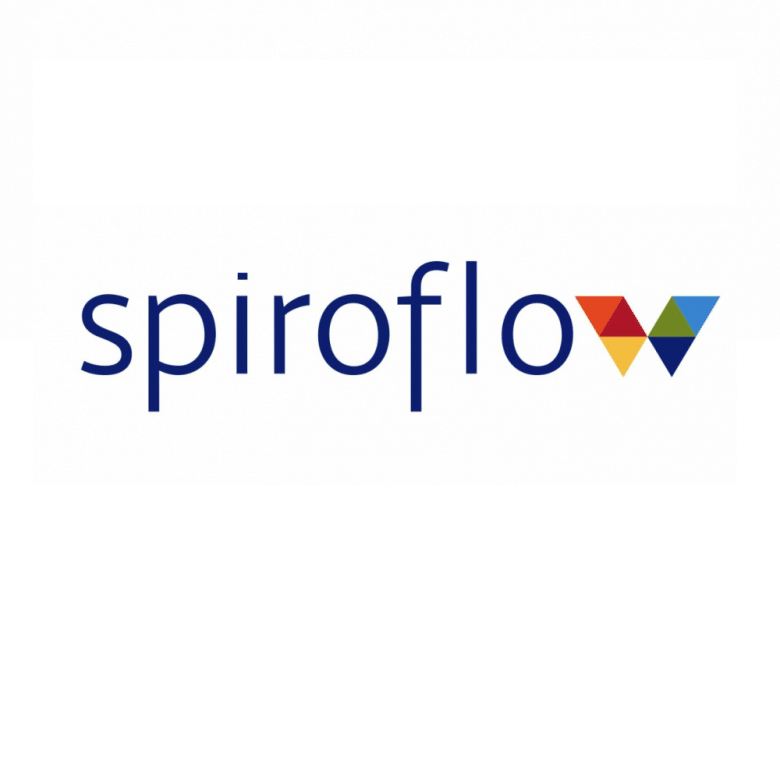 We have recently invested in a new automation system from Spiroflow, one of a series of infrastructure improvements aimed at reducing costs, increasing order flexibility and improving turnaround time. The new system allows us to automate the formulation process, thus reducing the need for manual handling and giving us greater flexibility over our shift pattern.

We are happy to introduce customers to our latest investment in our manufacturing process. A new high-quality mixer with impressive performance options has helped us increase our manufacturing capacity by over 30%. The high-speed variable mixer – which was commissioned to our specifications – offers increased flexibility, a smoother formulating process, and faster results for our customers. 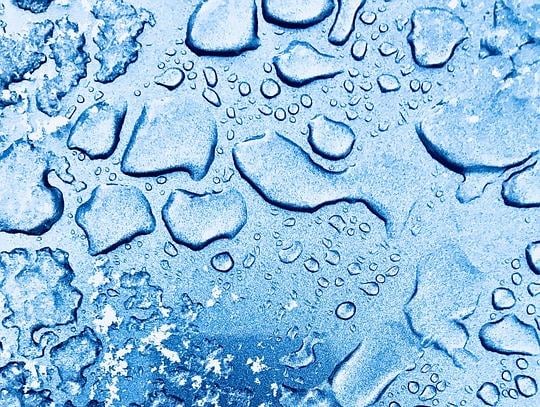 When it comes to our formulations, top-notch equipment and high precision are vital for manufacturing high-quality products. Unfortunately, without the right storage capacity, the formulation may be delayed until the plant purchases raw materials – especially at times of peak demand. 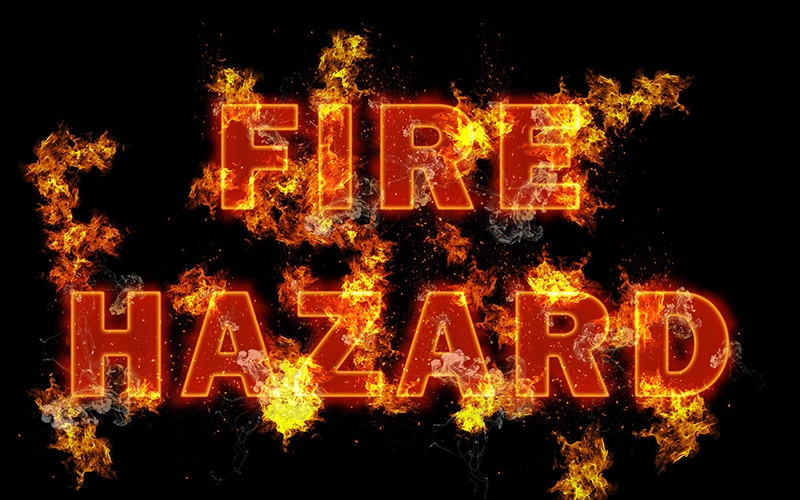 Among all the (current!) European Union member states, the UK has the highest and strictest fire safety standards for furniture and furnishings. This saves thousands of people every year from being injured or even dying by fire in their homes.

FP 2177 is one of our most popular anti-slip coatings for paper and board products, providing a high coefficient of friction and several beneficial secondary qualities to treated substrates. Anti-slip 2177 is used for two main applications:

Our FP 2109 Flame retardant is a water-based impregnant compound designed for use with military grade fabrics – such as tent and marquee canvases. FP 2109 differs from other fabric flame retardants in the range of secondary benefits it applies to treated substrates.

Previous All posts Next