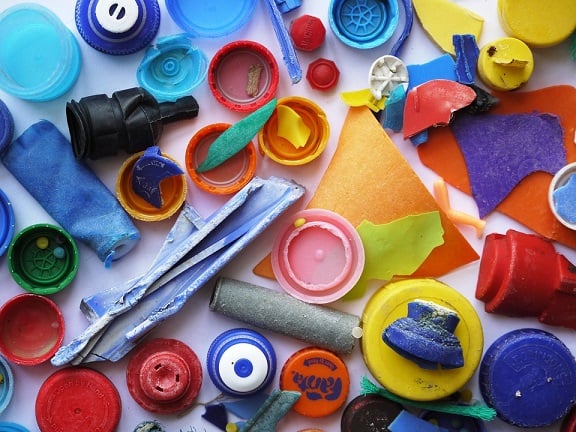 As such, plastics which have been treated with flame-retardant additives can be used in industrial settings where there could potentially be a blaze.

The Search For Plastics With Low Pyrolysis

Given that plastic is derived from a fuel, in the form of oil, it is hardly surprising that scientists and engineers have long sought a form of the material which does not burn when exposed to flames. In fact, a flame-retardant additive does not mean that a plastic will never act as a fuel. Rather, it slows down or arrests the process of pyrolysis.

Pyrolysis is the thermal degradation of a material - decomposition when exposed to a sufficiently high temperature. When something burns, it is the gasses which escape from a material that cause visible flames. If you can prevent pyrolysis – and the consequent escape of gas from decomposing plastic – then you can stop the material from burning.

Given the chemical structure of most forms of plastic, it is not possible to prevent pyrolysis without mixing the material with some form of additive. In some cases, additives derived from mineral compounds – such as aluminium or magnesium hydroxides, for example – are put into the plastic as it is formed. These break down when the plastic that holds them is exposed to heat, lowering the internal temperature. This cooling effect in turn lowers the likelihood of pyrolysis from occurring.

Phosphorus-based flame retardants are also popular with plastic manufacturers. A type of acid forms when phosphorus is heated. This forms a solid layer of charred carbon on the surface of the plastic product which has had phosphorus added to it. By sealing in the fuel of the plastic behind this charred layer, it is effectively insulated from heat, resulting in lower levels of pyrolysis.

For information about our range of non-toxic flame-retardant formulations, please send a message to enquiries@polymers.co.uk.