ML 354 thickener is an anionic, aqueous sodium polyacrylate solution specifically formulated for use as a thickener/rheology modifier in a wide range of polymer dispersions and latex compounds. ML 354 is supplied as an easy to handle free flowing liquid. 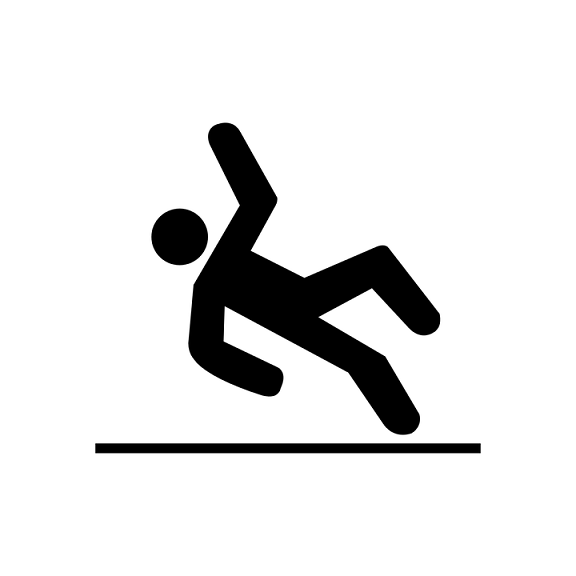 Prevulcanised natural rubber latex is manufactured by a special process which produces concentrates particularly suitable for dipping applications. Vulcanisation is not required, and hence there is normally no need to consider vulcanising recipes or the time and temperature of cure. Other important qualities are:

Potential users are often put off using water-based sprayable contact adhesives in their manufacturing and fabrication work because solvent-based solutions have a reputation for drying/bonding more rapidly. Although this is true in some cases, high-quality, 2 part sprayable water-based adhesives are certainly not slow to dry/bond. In addition, solvent-based adhesives contain high levels of VOCs, or volatile organic compounds. These VOC’s are released during the manufacturing process and present a hazard to process workers. Water based systems contain very low levels of VOC’s.

We are happy to introduce customers to our latest investment in our manufacturing process. A new high-quality mixer with impressive performance options has helped us increase our manufacturing capacity by over 30%. The high-speed variable mixer – which was commissioned to our specifications – offers increased flexibility, a smoother formulating process, and faster results for our customers.

How Are Anti-Slip Sheets Made?

The transportation of expensive items can result in them slipping and shifting against the pallet or each other while in transit. This can lead to unnecessary damage to the goods. Therefore, it's vital to provide a lightweight, durable, and affordable anti-slip solution for both storing and transporting items. 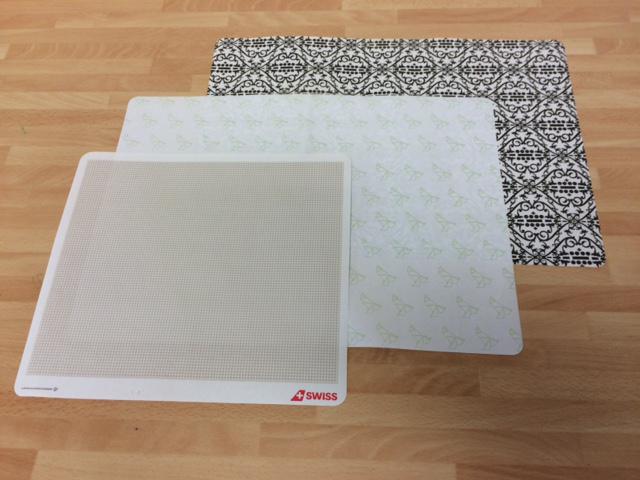 Anti-slip tray mats, such as those in the image below, are used in their millions every day by airlines and train companies throughout the world. They require a special coating that meets the food contact regulations, is non-allergenic and slip resistant when applied to both the front and back as they need to resist any turbulence during the flight or train journey. 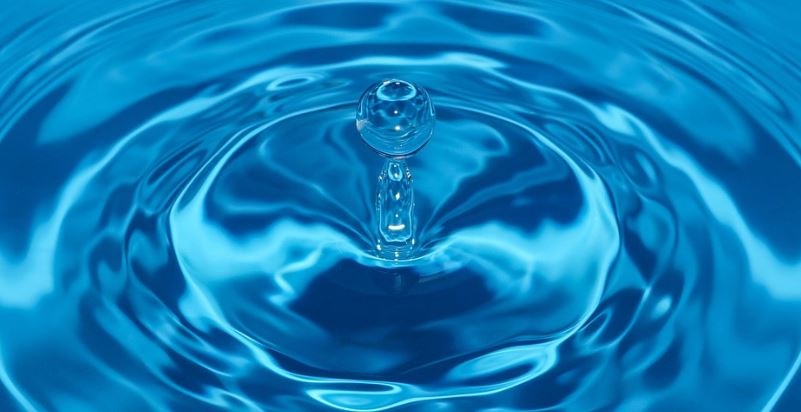 Solvent based contact adhesives are expensive and are hazardous to both humans and the environment.

Water based adhesives are cost effective and are NOT hazardous to humans or the environment.

Historically contact adhesives were based on volatile organic solvents. Polymers such as polychloroprene or natural rubber are dissolved in a solvent e.g. toluene, xylene or dichloromethane. The resulting adhesive exhibits very high levels of tack. When a solvent based adhesive is applied to a substrate and the two surfaces are brought together an instant bond is formed. Solvent based sprayable solvents have been used for many years in the furniture industry. They have been used in the production of sofas, chairs, beds and other items of furniture. The adhesive is used to bond foam to foam, foam to fibre and foam and fibre to wood. The adhesive is sprayed on to both components which are brought together forming an instant bond. Solvent will remain in the adhesive bond but as it is volatile it will evaporate very quickly.

What Are Cold Seal Adhesives?

The adhesive is normally applied wet to the substrate by a revolving gravure cylinder, immediately dried in an extended oven before it is reeled up at the end of the press.

The adhesive is usually applied in the form of a distinct pattern that will allow the wrapper to be sealed adhesive to adhesive without any heat being applied by the sealing jaws.