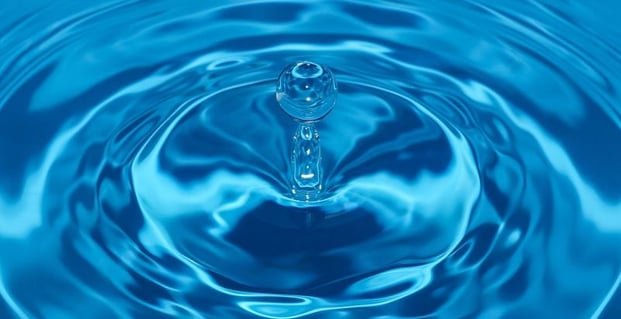 Solvent based contact adhesives are expensive and are hazardous to both humans and the environment.

Water based adhesives are cost effective and are NOT hazardous to humans or the environment.

Historically contact adhesives were based on volatile organic solvents. Polymers such as polychloroprene or natural rubber are dissolved in a solvent e.g. toluene, xylene or dichloromethane. The resulting adhesive exhibits very high levels of tack. When a solvent based adhesive is applied to a substrate and the two surfaces are brought together an instant bond is formed. Solvent based sprayable solvents have been used for many years in the furniture industry. They have been used in the production of sofas, chairs, beds and other items of furniture. The adhesive is used to bond foam to foam, foam to fibre and foam and fibre to wood. The adhesive is sprayed on to both components which are brought together forming an instant bond. Solvent will remain in the adhesive bond but as it is volatile it will evaporate very quickly.

However, organic solvents are both toxic to humans and hazardous to the environment. For example, toluene is harmful if inhaled or swallowed and is toxic to aquatic life. Dichloromethane is highly volatile and is an acute inhalation hazard. It has also been linked with lung, liver and pancreatic cancer. Consequently, there is huge pressure to reduce or eliminate the use of organic solvents in adhesives.

Water based contact adhesives present no such problems. Water based polymers are neither toxic or hazardous to the environment.

Solvent based adhesives are expensive. Solvents are costly raw materials. The adhesive manufacturer will need expensive mixing, solvent extraction and recovery systems and this will be reflected in the cost of the finished adhesive.

Our two-part water based contact adhesives are designed to replace solvent based adhesives in spray applications. They comprise of a compounded polymer dispersion and an activator. The two components are sprayed using a spray gun with two nozzles. One sprays the polymer component the other the activator at a ratio of approximately 10 to 1. The two components mix together in the air after exiting the spray nozzles. The activator coagulates the polymer compound forming a highly tacky film. The adhesive is sprayed on both surfaces to be bonded and when brought together and compressed an instant bond. When dry a strong and highly durable permanent bond is formed.

Our sprayable contact adhesives were developed for fabrication of parts comprising polyurethane and natural latex foams, fabrics, paper, fibre, wood and other porous substrates for the furniture, bedding, footwear and automotive industries.

The adhesive must be applied to both substrate surfaces equally. Adequate compression is necessary for destructive final bonds. After application allow parts to dry fully, ideally overnight, to ensure maximum bond strength. Finished items must not be packed in air tight packaging until the adhesive is fully dry. Spray only in ventilated areas designed to control overspray.

The finest coating of adhesive that achieves the required bond strength should be applied. Heavy adhesive coatings will give a harder bond line. When bonding fibres to cushions care must be taken not to apply too much adhesive as this will cause a hardening of the fibres.

The above information is given in good faith but without liability